Despite the confirmation this week that Microsoft would shut the doors on Microsoft Studios, the company are continuing production the documentary 'Atari: Game Over' and have released the first trailer at San Diego ComicCon.

The documentary looks at one of the most fascinating stories in gaming history, confirming the urban legend that the bankrupt gaming giant of the 1980's did in fact bury their biggest mistake - the rushed video game based on Steven Spielberg's 'E.T.: The Extra-Terrestrial". 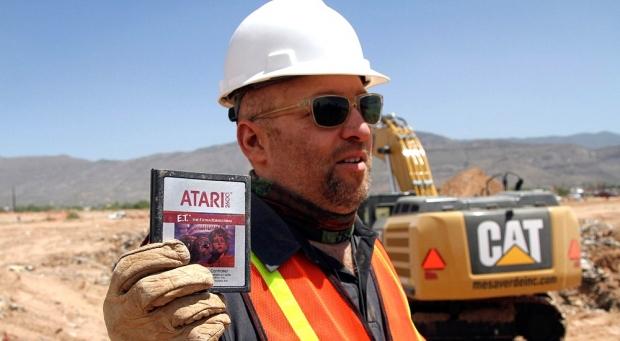 'Atari: Game Over', directed by Zak Penn will be released by XBOX Originals later this year.