Microsoft has been peddling its OneNote note taking application to consumers on Android and other platforms for a long time now. The software giant has announced that it has now expanded availability for OneNote to the Amazon Fire smartphone and the Kindle Fire tablet. 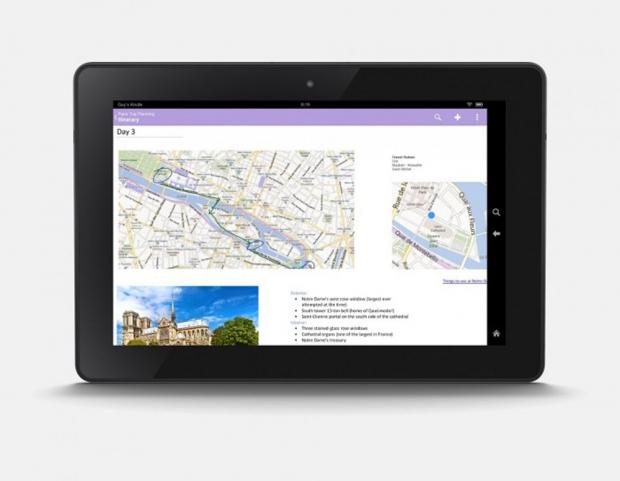 The app for both devices hit the Appstore on July 24. The app is the same one that has been offered for Android devices in the past, the difference is that it is now available on the Amazon Appstore giving users on Amazon devices access.

OneNote is the only part of the Office suite that is available now for the Android platform. Other Office apps are expected to land for Android before the end of the year.