Valve won't be releasing its Steam Controller until next year, but there is a new version of Valve's peripheral floating around. The new Steam Controller now includes an analog stick on the left-hand side of the controller. 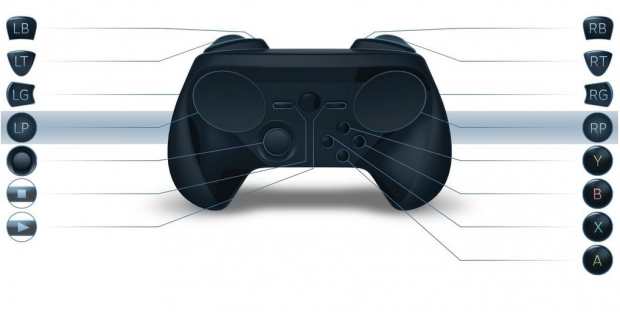 The new analog stick replaces a series of four directional buttons, with the new controller still continuing its duo of welcomed circular track pads, four lettered buttons, bumpers and triggers, and more. What do you think of Valve's latest prototype of the Steam Controller? I'm welcoming the analog stick, as long as those two circular track pads don't disappear anytime soon.