Audiophiles are willing to spend extra money to get products that better reproduce the music they love to hear. We see this all the time with some folks willing to fork out hundreds and hundreds of dollars for things like headphones and music players. Most of us think of the iPod when shopping for a music player, but audiophiles have another device they are buying in Japan. 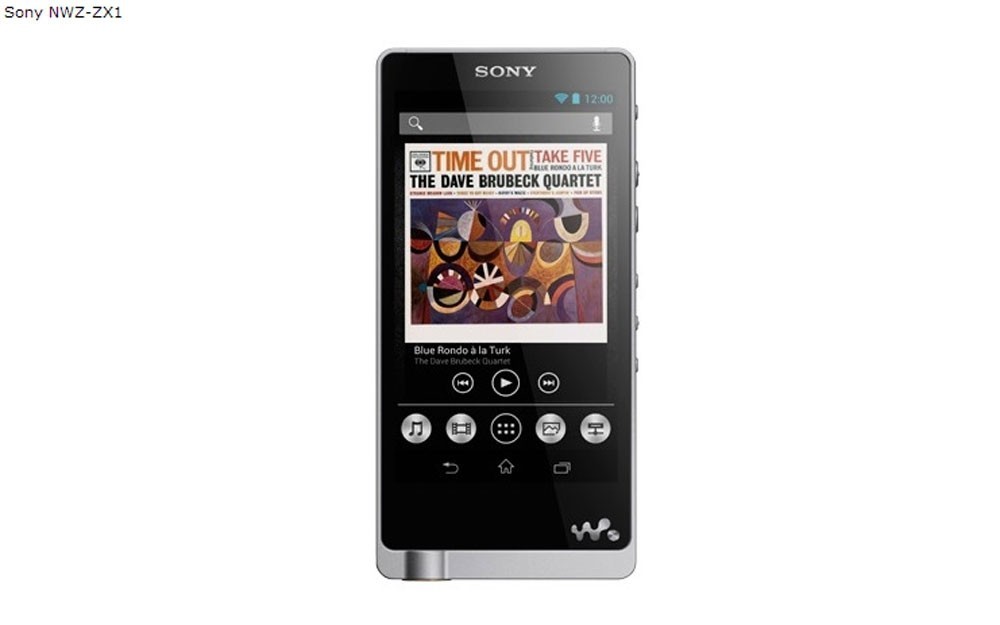 Sony launched the thick Walkman ZX1 in Japan a while back. The ZX1 is a niche product and sells for a lot more than your typical iPod. Despite having a price of $700 in Japan, it is said to be selling very well. The secret to success for the ZX1 is its support for a high-end, high-resolution audio format.

That audio format is 24-bit 192kHz FLAC audio files. Sony will have some competition in the market for supporting this format with the Kickstarter backed PonoPlayer due to land in October supporting the same format. As of now, the Sony ZX1 is available in Japan and a few other locations in Asia, no word on rolling the device out to the US or other countries has been offered.