The build up has been big, but the huge DOTA 2 'The International' tournament is over for another year - with Chinese team 'Newbee' taking first place. Newbee takes home a huge $5 million for their efforts. 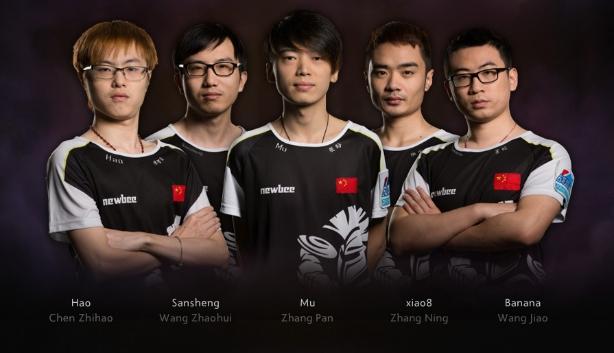 Coming in second place is fellow Chinese rivals ViCi Gaming, who walk away with $1.5 million. Newbee entered into the finals with a 7-8 record, compared to ViCi's 12-3 record. For its first five matches in the Grand Final, Newbee lost them all, but then won the final three in a row. Coming in third place was Evil Genuises, who take home $1 million. Fourth place goes to DK, who scooped themselves up $819,000.