The man and woman involved in an Apple-themed phishing scheme, in which they sent emails that looked like Apple warning of security issues, were sentenced to a combined 14 years in prison. Both Radu Savoae, 28, and Constanta Agrigoroaie, 23, plead guilty to six counts of possessing fraudulent ID cards, equipment to make fake bank and ID cards, and conspiracy to commit fraud. 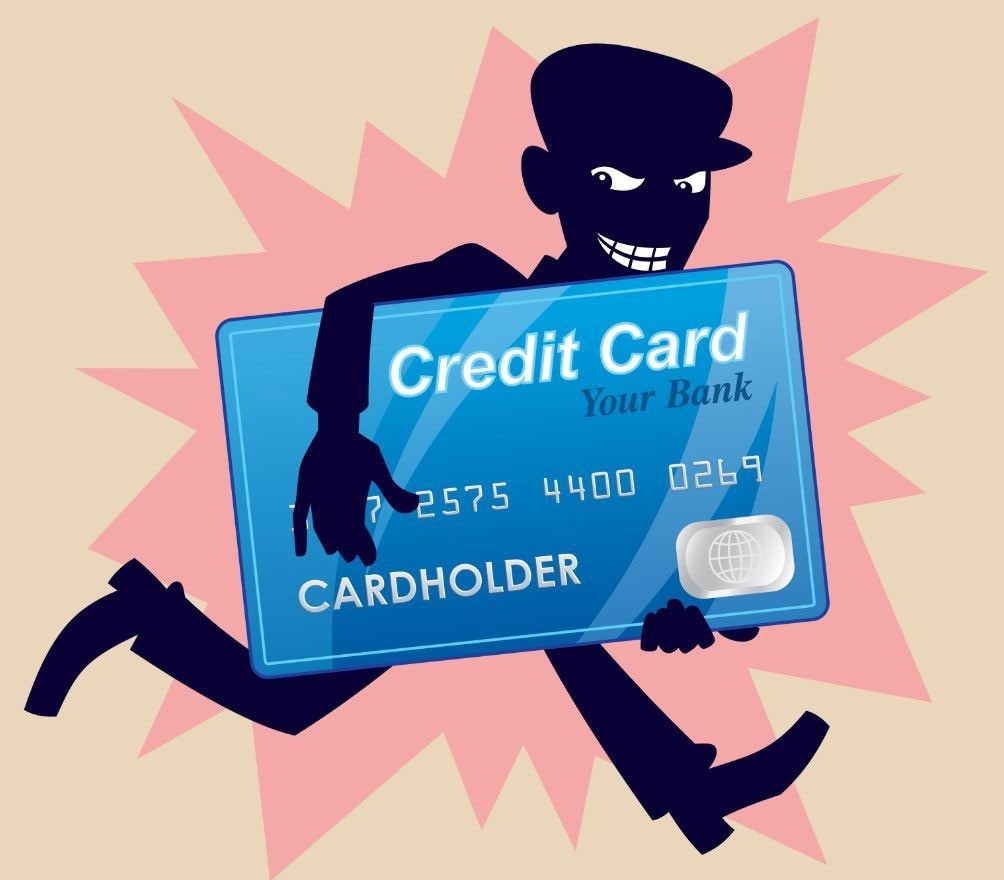 In addition to the phishing operation, police authorities found cloned credit cards and fake Spanish and Romanian identification cards in their apartment. A spreadsheet found on the pair's computer also listed out fraudulent transactions for flights, vehicle insurance and other data given to to local pickpockets operating in the area.

For every major cybercriminal yanked off the streets, federal and local law enforcement struggle to keep up. Unfortunately, it usually takes a large amount of victims before banks and authorities catch on and launch investigations.