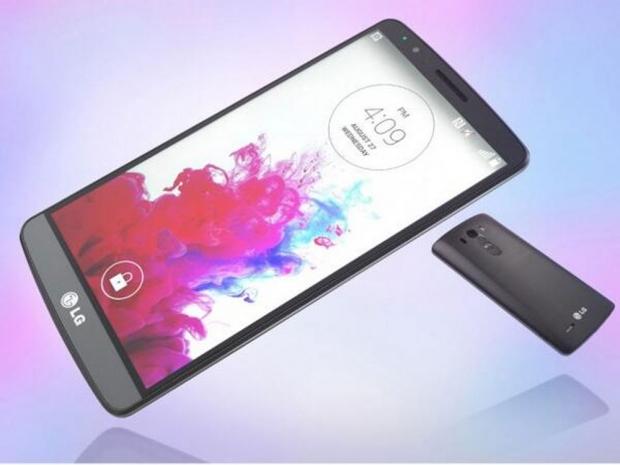 The LG G3 will be available for $99.99 on three major mobile networks including AT&T, Verizon, and Sprint. That makes the device $100 cheaper than it was when it first launched. The discounted price will also work for those getting the device on the Sprint Easy Pay, Verizon Edge, or AT&T Next plans.