We thought these 8TB HDDs would be coming next year, but Seagate has started shipping out the first samples of its 8TB HDDs to its customers. The company hasn't provided any details on the innards of these new gigantic storage devices to its customers just yet. 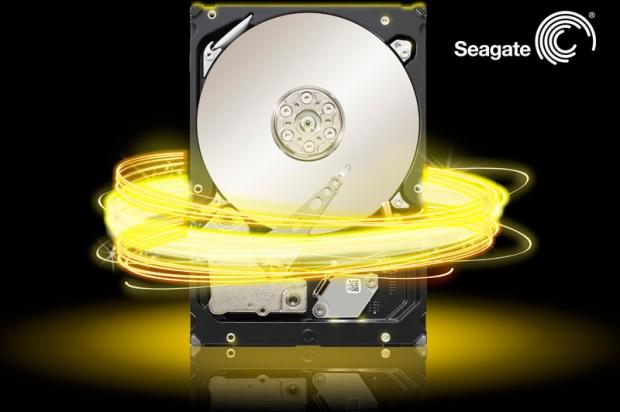 Steve Luczo, Chairman and CEO of Seagate has said: "We have also delivered 8TB customer development units to major customers and cloud service providers and the initial customer feedback has been very positive". We don't know which method Seagate has used to construct the 8TB HDD, but we should see these hit the retail market sometime before the end of the year, or the beginning of 2015.