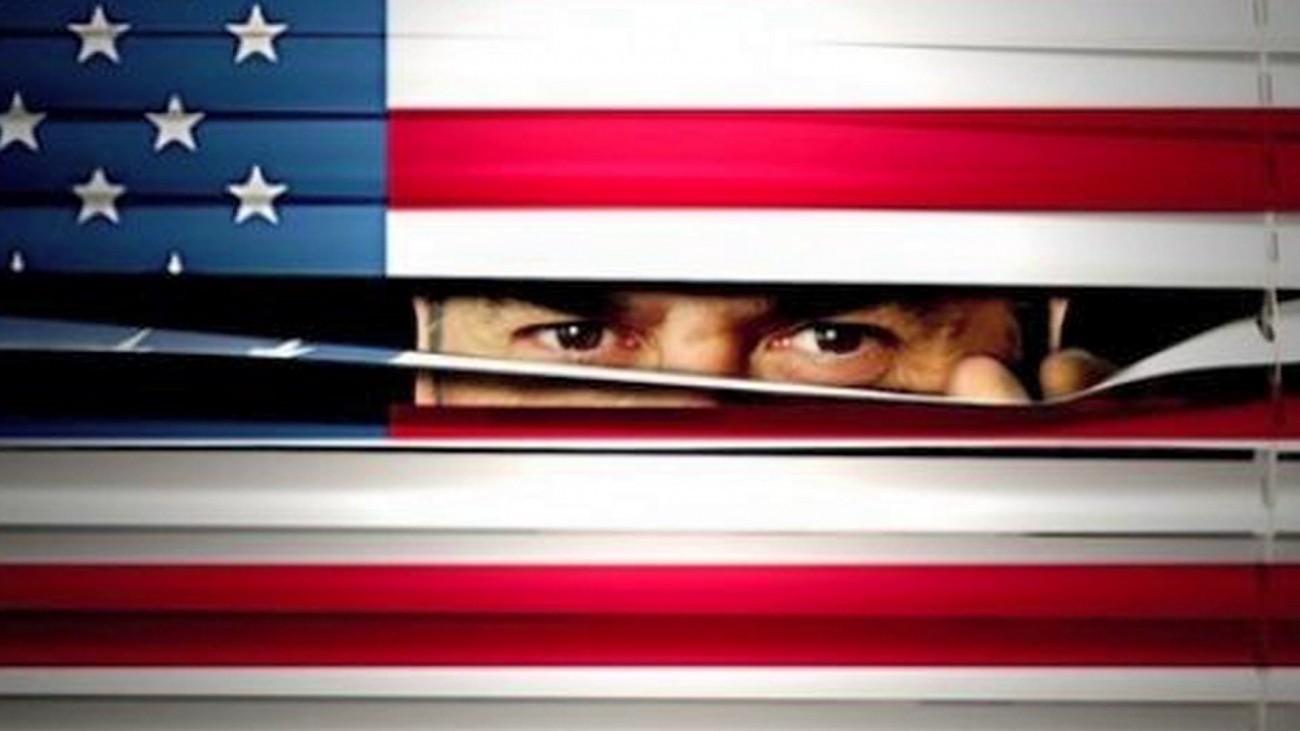 The constant stream of new revelations shows how disturbingly little we really know about the precise nature of surveillance," said Navi Pillay, UN High Commissioner for Human Rights. Pillay also said Snowden should be appreciated for his decision to publish details regarding NSA and GCHQ spying behaviors.

Although many users are upset with government spying, with Pilay's office saying it's "neither necessary nor proportionate," it's a common practice with communications taking place over mobile phones and via the Internet. The more information that is collected, however, the more governments need to try to justify the behavior - and to limit it to avoid too much personal intrusion.