Rumors have been swirling all week that Microsoft was set to make some significant cuts to its workforce. The rumors suggested that the layoffs could slash more workers from the Microsoft payroll than has been cut in years with many predicting over 5,000 jobs lost. Today Microsoft has made the job cuts official, and the numbers are huge. 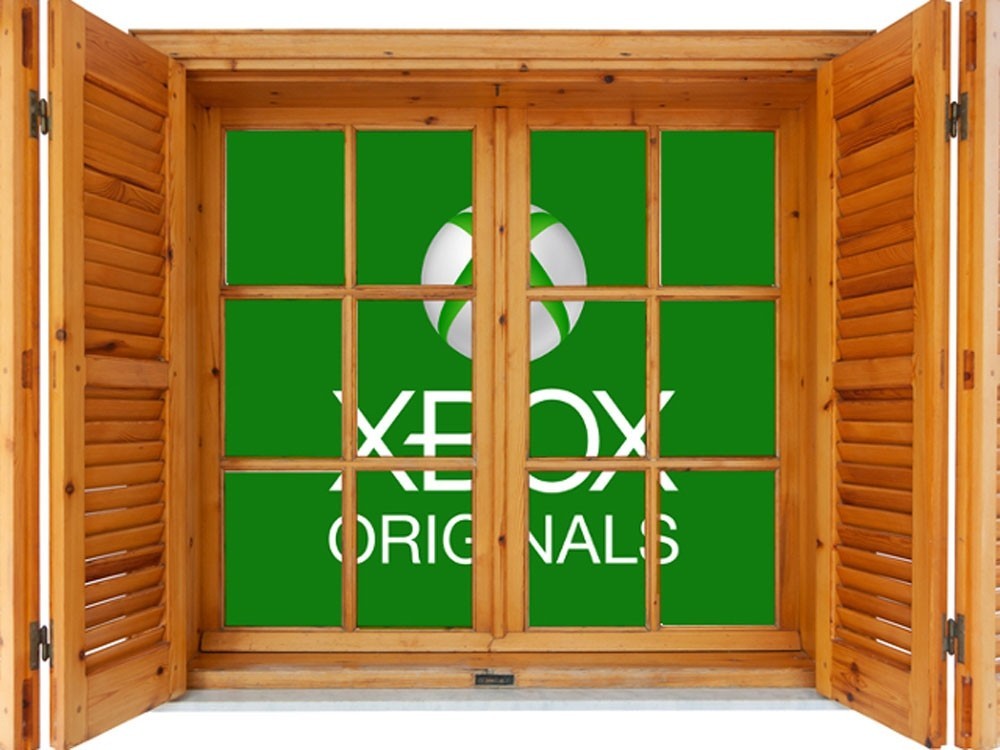 Microsoft has announced that it is eliminating 18,000 jobs over the next year. Microsoft plans to strengthen its core video game business and is shedding things that aren't beneficial to that focus. Among the cuts is the entire staff of the Xbox Entertainment Studios that would have been responsible for original TV shows.

Reports indicate that the majority of the 200 people who work for the studio will be let go, exactly how many will remain is unknown. The upside is that the Halo series based on the incredibly popular Microsoft game lives on.