New York has become the first state to create regulations regarding bitcoin and cryptocurrencies, hoping to cut down on money laundering and other illegal activities. If implemented properly, legislators hope to better safeguard investors, especially with Wall Street firms and other businesses embracing bitcoin. 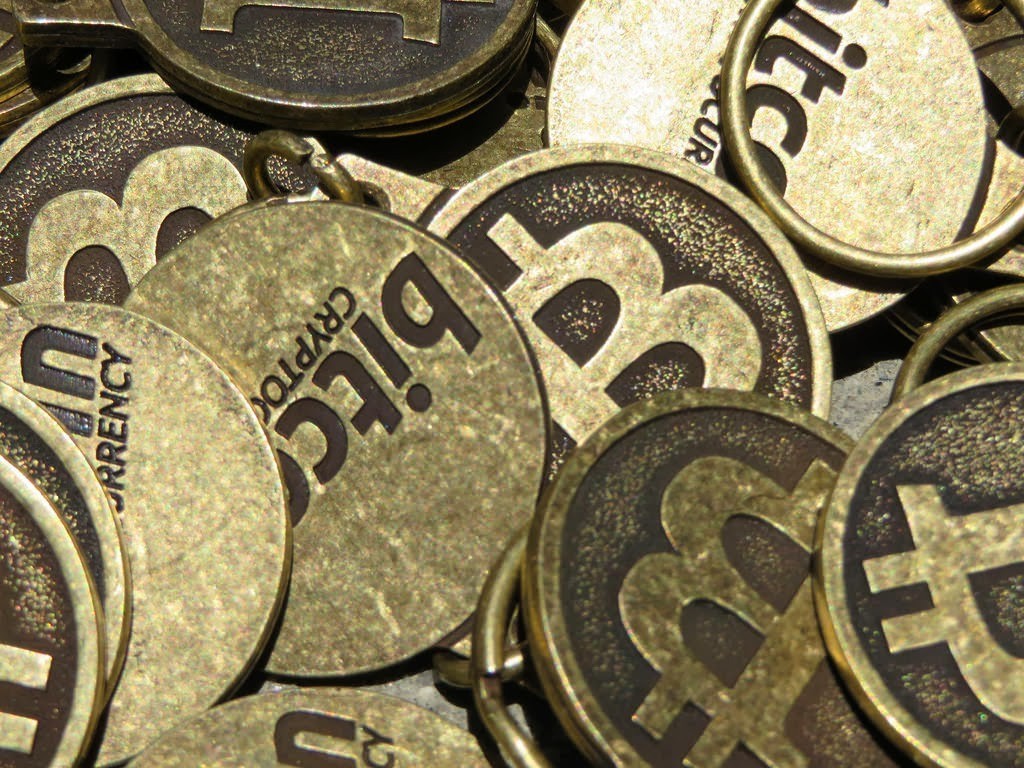 The Bitcoin Foundation is hesitant regarding the news, worried about whether or not separate regulations are necessary. However, other financial companies and bitcoin backers said they will comply with any official regulations.

"It's a comprehensive framework," said Benjamin Lawsky, the top financial regulator in the State of New York. "It's trying to get at the whole virtual currency ecosystem. We've tried to build some flexibility into these rules, so as these technologies change, we can bend to allow those innovations to continue."

Trying to figure out how to regulate bitcoins has been a constant headache for national governments - and it could get ugly if individual U.S. states begin trying to get control of the popular cryptocurrency. Some governments have banned bitcoins, while others are scrambling to try to create legislation to protect supporters and investors.