There's some new DLC for Killzone: Shadow Fall which finally gives you the ability to voluntarily fart in-game. Yes, the new DLC allows you to pass wind, in the game. Not only that, but you can plank. 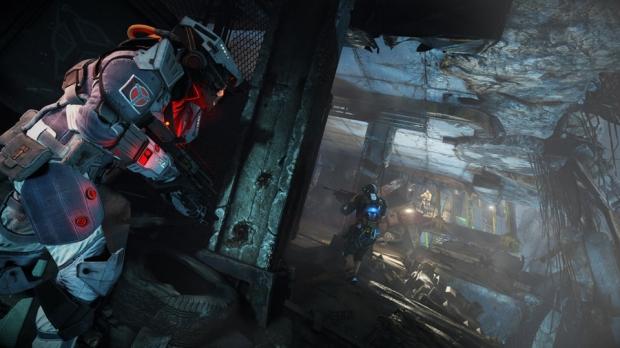 There are some other cool moves in the new Killzone: Shadow Fall DLC, with the ability of spotlight moves, special finishers that can be used in combat. The official description explains: "It's all fun and games until someone loses a game. (Or so they say). Show your fallen enemies, not everything need be taken seriously".