It looks like Microsoft knew what it was doing when it slashed $100 from the price of its Xbox One console, because just last month alone the company has seen an increase of over 100% in Xbox One sales. 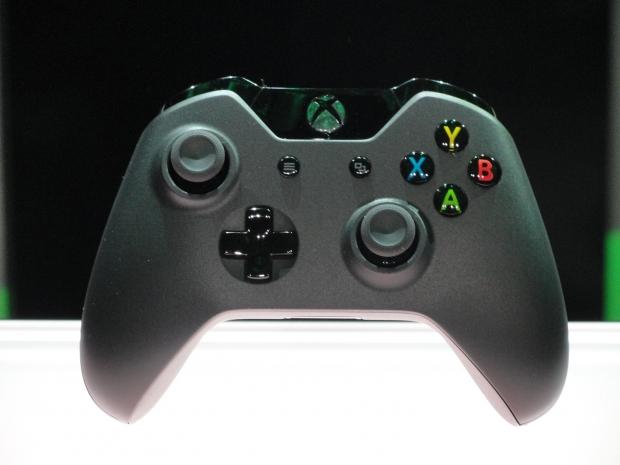 The news is coming out from an internal Xbox blog, with the sales increase being attributed to the new $399 price of the Xbox One console, without the Kinect sensor. Microsoft hasn't revealed the exact number of consoles sold, so we don't know any concrete numbers on the amount of Xbox One consoles Microsoft shifted last month.