LG hasn't even properly rolled out its impressive G3 smartphone around the world yet, but the South Korean giant isn't sleeping on its watch, either. The company has just announced the new G3 Beat, as it'll be known in Korea, but in Europe and the CIS, it'll be known as the G3 s. 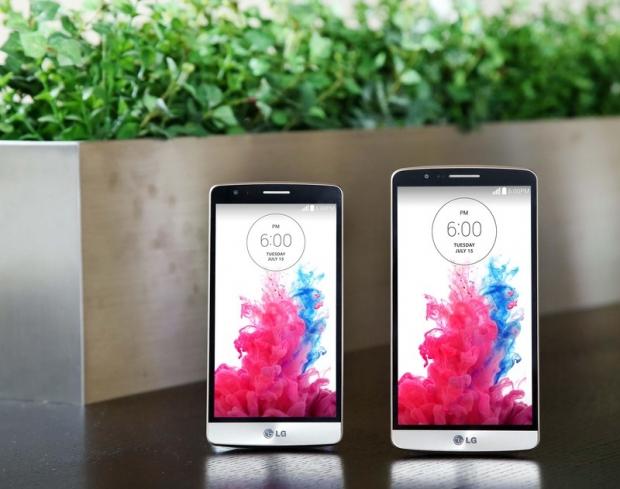 The new G3 Beat or G3 s features a 5-inch 720p display, and 8-megapixel rear-facing camera. We also have a 2540mAh battery, and Android 4.4.2 KitKat. As for its style, it falls in line with the impressively sexy G3 smartphone. The new, smaller G3 Beat, or G3 s will be made available in South Korea on July 18, and then onto Europe and the Commonwealth of Independent States in the coming weeks.