Before writing this news, I didn't even know that Kim Kardashian had a mobile game out - but she does - Kim Kardashian: Hollywood. The mobile game is out on both iOS and Android, but it looks like Kim might make a huge chunk of cash from her mobile game alone this year. 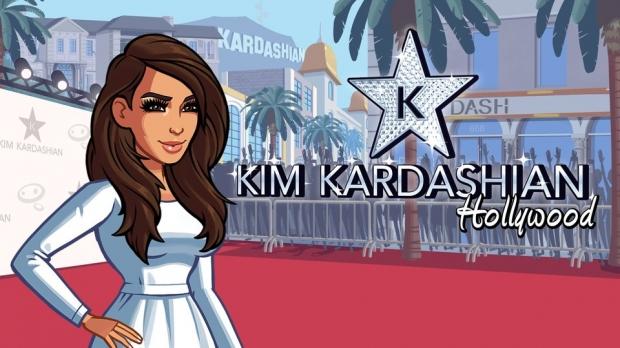 The reality TV star is set to make an estimated $200 million this year, and after $10 million of expenses is paid for, Kim Kardashian: Hollywood could make her a cool $85.5 million. The mobile game has her likeness, using her "in-game audio commentary, hand-selected wardrobe, and persona authenticity" to rise to fame.

Players will catch up with fellow celebrities, attend exclusive clubs, as well as becoming an A-list actor, fashion designer or cover model. Kim Kardashian: Hollywood is available for both iOS and Android, if you want to try it out.