Imprisoned former dictator Manuel Noriega, 80, is suing Activision Blizzard for using his name and likeness in "Call of Duty: Black Ops II." The game was released in 2012 and features a character named Manuel Noriega assisting the CIA, and then the character betrays the U.S. later in the game. 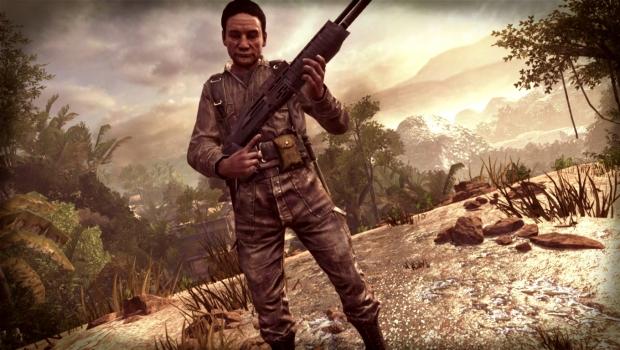 Noriega, the former leader of Panama, is serving a 20-year sentence in Panama, after already serving prison sentences in the United States and France. He is seeking damages and lost profits, claiming his character helped boost game sales. There have been a few high-profile lawsuits regarding video game character likeness, but this one will prove to be especially tricky to prove:

"In the U.S., individuals have what's called the right to publicity, which gives them control over how their person is depicted in commerce including video games," said Jas Purewal, interactive entertainment lawyer, in a statement to BBC. "But Noriega isn't a U.S. citizen or even a resident. This means that his legal claim becomes questionable, because it's unclear on what legal basis he can actually bring a case against Activision."