It's easy to forget that Netflix has DVDs at all. I've never had DVDs, but I watch the heck out of Netflix streaming in my house. If you are one of the hoards of user still getting physical DVDs from Netflix, you may not have noticed that the company stopped working on Saturdays. 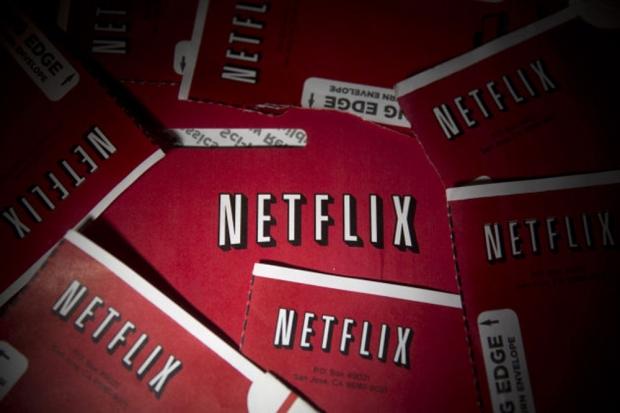 Netflix no longer ships DVDs on Saturdays and is now working a five-day week. The company has been transitioning away from the old six day per week schedule for the last year and ended Saturday processing in early June.

Netflix says that part of the reason it stopped processing on Saturdays is that more people are streaming reducing the pressure to get discs out quickly. If you are a Netflix subscriber, have you noticed any shipment differences since June?