Sling has been making set top boxes for a long time now that are able to shoot your favorite content at home to a portable device outside the home for viewing on the go. The company has announced a new set top box that will launch later this month that is its smallest and cheapest unit to date. The new set top box is called the M1 and it will sell for $149.99 when it launches July 20. 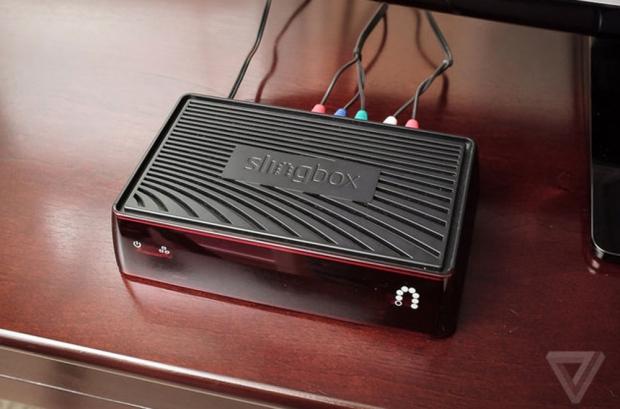 That makes it about $30 cheaper than the old Slingbox 350 it replaces and the new M1 is considerably smaller. The smaller footprint of the new device makes it easier to find space for the M1 in your crowded entertainment center.

The M1 is designed to work with the Sling apps for iOS, Android, and desktop apps for Mac and Windows computers. Despite being smaller and cheaper than its predecessor, the M1 still has the component and composite connectivity that the larger and older box offered. Sling also fits the M1 with Wi-Fi connectivity and ditches the Ethernet cable needed for the older set top box.