One of the things that irritated many people who wanted to try out the Google social network Google+ since the service launched was that you had to use your real name. For many of people using their real names wasn't such a big deal, but for those who aren't known by their real name is was a problem. 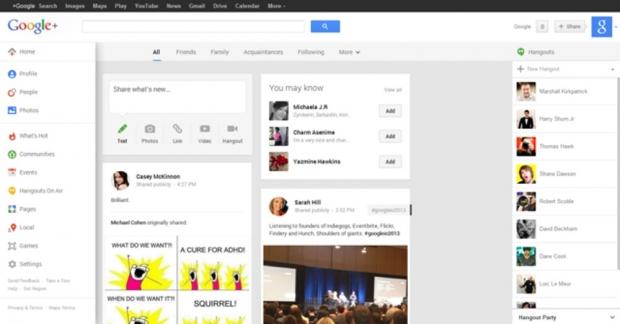 That requirement to use your real name became even more annoying when Google started to use Google+ credentials to leave comments on YouTube videos. The reason for this was the idea that people would be less likely to troll if they had to use their real name.

Google has now made an about face three years after the launch of Google+ and issued an apology to users and is now letting people sign up with whatever name they want to use. You can now register an account with most any name you want; presumably, Google will still block names with naughty words in them.