We mentioned yesterday that a rumor was going around that claims Microsoft is set to shed a significant number of workers in one of the largest rounds of layoffs in years. A new rumor suggests that a large percentage of the workers cut in this round of layoffs by Microsoft will be at the Finnish headquarters of Nokia. Microsoft acquired the Nokia HQ and all the workers Nokia had when the deal closed. 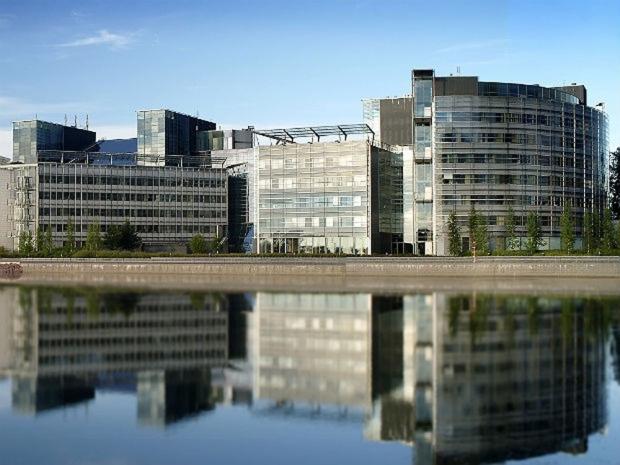 In that acquisition, Microsoft ended up with about 25,000 Nokia employees. The rumor suggest that as many as 1000 of those 4700 workers at Nokia HQ are going to be let go when Microsoft starts layoffs.

The layoff rumors suggest that overall Microsoft could be shedding more than the 5,000 workers that were terminated in 2009, the last major round of layoffs for Microsoft. Microsoft is also expected to close the Oulu R&D labs in Finland, which is responsible for developing software for feature phones.