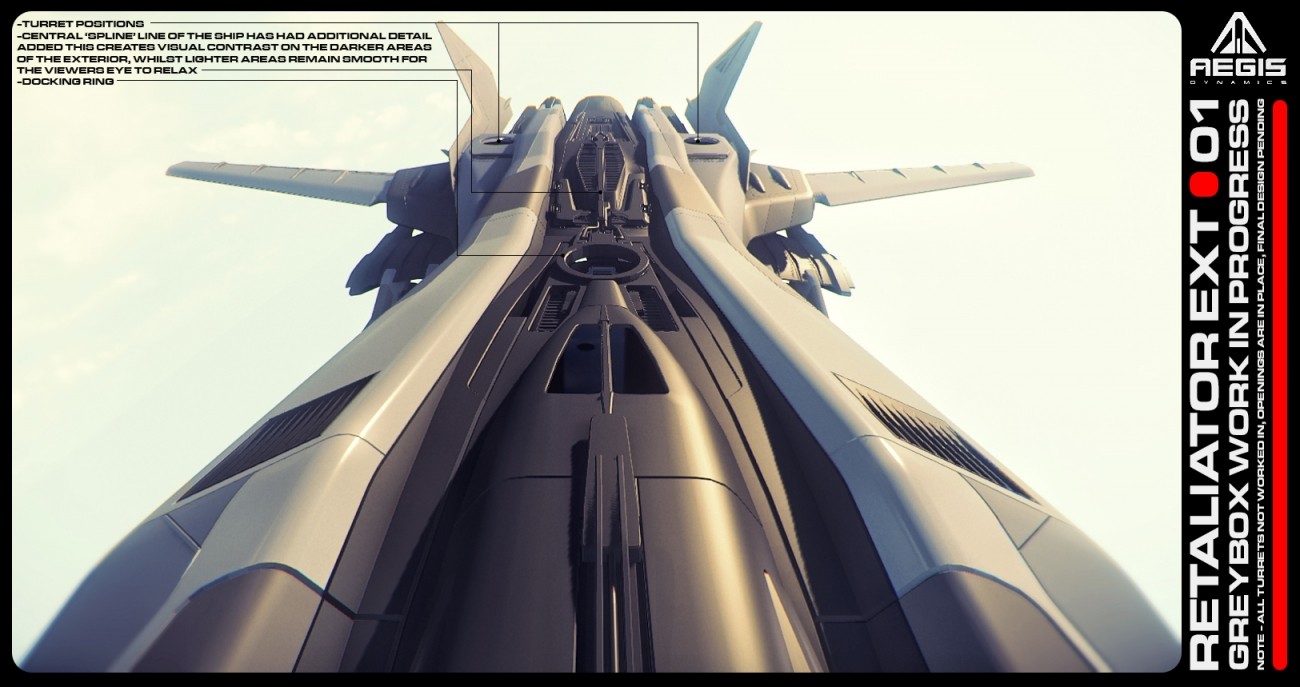 The new bomber is a work-in-progress, with the Retaliator to soon receive an in-game commercial, similar to what was created last year for the 2944 Aurora. The next stretch goal is $49 million, which should be hit very soon, where a new plant will be unveiled. That's not a typo, it's not planet, it's an actual plant.

The official description of the upcoming Xi'An Space Plant reads: "Similar to a bonsai tree, the Centennial Bloom is a very famous Xi'An plant indigenous to Eealus III that blossoms for one night every one hundred years".