Former Engadget editor Ryan Block and his wife, Veronica Belmont, had an extremely difficult time trying to cancel their Comcast service. A simple request over the phone to cancel service led to a rather obnoxious and intense phone call, featuring an aggressive Comcast customer retention agent that pestered Block for more than eight minutes. 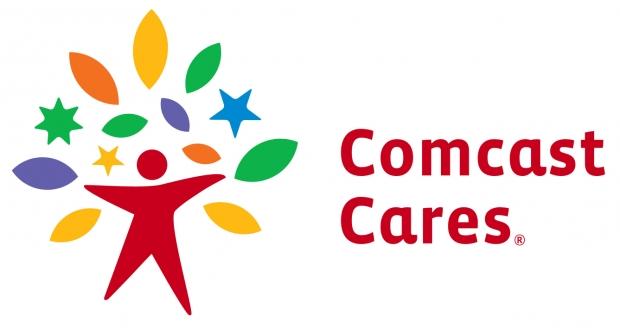 "We are very embarrassed by the way our employee spoke with Mr. Block and are contract him to personally apologize," a Comcast spokesperson told ABC News. "The way in which our representative communicated with him is unacceptable and not consistent with how we train our customer service representatives."

Not surprisingly, Comcast has quickly issued a statement that apologized for the "unacceptable" customer service call. After the audio recording was posted online, many current and former Comcast customers complained of similar issues when trying to cancel service. Ironically, Comcast is visible on Twitter, Facebook, and other social networking sites - trying to help customers resolve any problems as quickly and efficiently as possible.