Shortly after firing two more ballistic missiles in its latest tests, North Korea has launched more than 100 artillery shells into the ocean, using multiple rocket launchers. There have been more than 100 missile, rocket and artillery tests conducted by North Korea so far in 2014, with military experts expecting tests to continue. 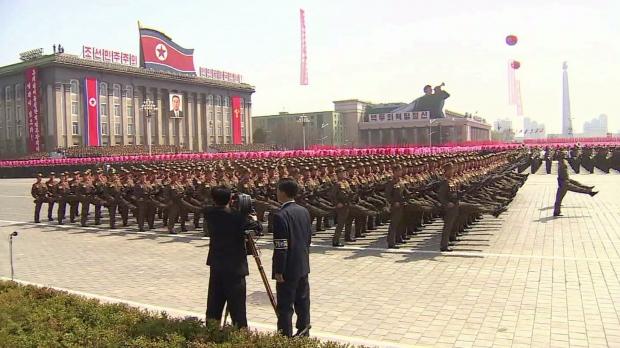 North Korean President Kim Jong Un will order additional missile tests, in an effort to annoy South Korea and the United States, while developing its controversial ballistic missile capability. It's ironic because North Korea wants to meet with political leaders from the south, but will continue its missile tests regardless of what happens.

"The North fired 100 artillery shells between 11:43 a.m. and 12:15 p.m.," according to the South Korean government. "The shells fell 1-8 km north of the NLL [Northern Limit Line] in the East Sea. The artillery pieces are evaluated as having ranges between 3 and 50 km, and there were no shells that fell south of the NLL."