Microsoft is one of the largest technology firms in the world and according to sources familiar with the software giant's plans, the company will be announcing major job cuts this week. Microsoft is said to be planning the largest round of job cuts in the last five years as the company looks to slim down. 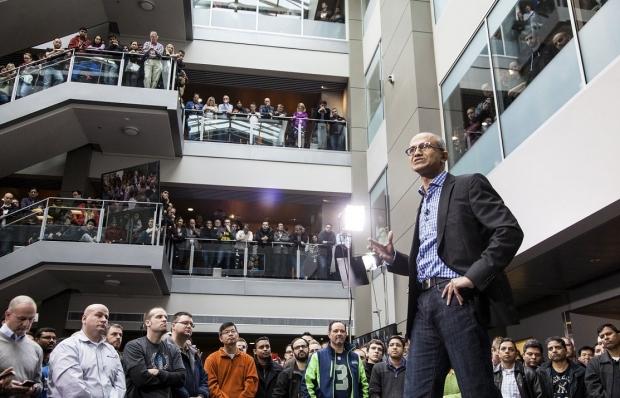 The job cuts could be announced as soon as this week according to sources who claim to be familiar with plans at Microsoft. Exactly how many jobs are on the line is unknown, but the sources say that these cuts could be larger than the 5800 workers Microsoft shed in 2009.

In 2009 when the 5800 workers were shed, that was about 5% of Microsoft's global workforce. The software giant currently has over 127,000 employees, counting those gained in the Nokia merger. Some of the cuts are expected to be in marketing departments for businesses like the global Xbox team.