Lionsgate Entertainment and Alibaba Group have announced a new streaming content agreement has been put in place. The agreement will see hit films and TV programming from Lionsgate come to leading Alibaba properties. The agreement covers blockbuster films like Divergent and The Twilight Saga: Eclipse among other content. 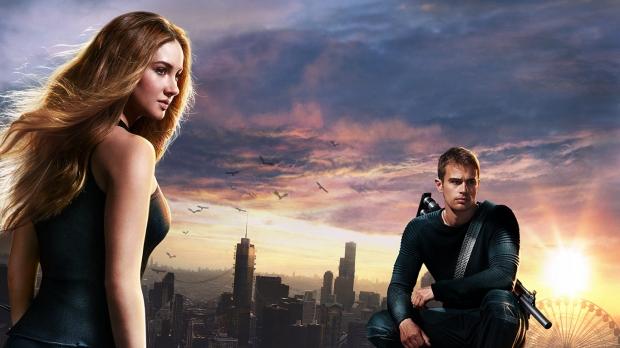 The content will be offered by the Alibaba group as a premium subscription offering and will be offered exclusively through the latest generation Alibaba set top boxes. TV series that will be coming to the streaming service include The Royals, a show that will debut on E! early next year, Nashville, Mad Men, and Weeds among others.

"We're pleased to collaborate with Alibaba, a world-class brand that is well known and respected among consumers throughout China," said Lionsgate Chief Executive Officer Jon Feltheimer. "Alibaba is the kind of entrepreneurial company with whom we like to be in business, and the launch of our streaming service in China underscores our commitment to innovation and leadership in delivering premium content to digital platforms around the world."