Dish Network has one of the coolest whole home DVR systems in the satellite TV realm in the US and it is called the Hopper. The Hopper DVR will allow you to watch the same recorded shows in any room of your home and includes place-shifting tech built-in to allow you to stream your shows remotely to other devices and transfer content to your mobile device to view on the go. 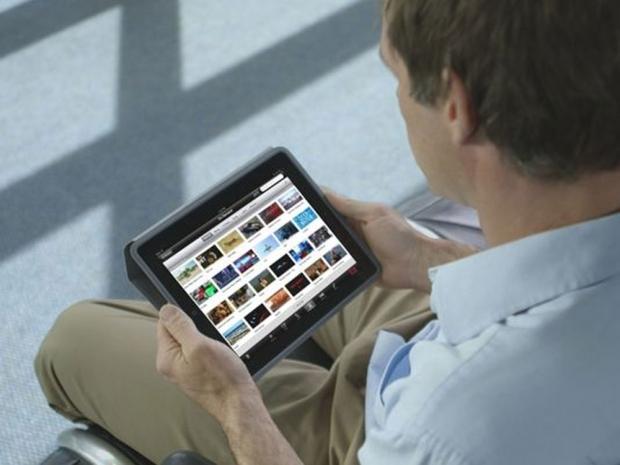 That means if you are going on vacation and want to shoot the latest episode of your favorite show from your DVR to your iPad for the trip, you can do that. Fox has been fighting Dish Network in court to get that export feature ruled illegal, but so far, Dish has prevailed at every turn.

Fox recently asked the Ninth Circuit Court of Appeals to stop Dish from streaming its content over the internet to its subscribers. The appeals court ruled against the injunction for Fox this week, but the case is continuing. NBC, Fox, ABC, and CBS all sued Dish two years ago to block the ad skipping feature of the Hopper DVR system, and failed in that attempt.