Two US government agencies have requested for comment on something it looks to build an experimental "model city" with the Federal Communications Commissions (FCC) and the National Telecommunications and Information Administration (NTIA) behind the request. 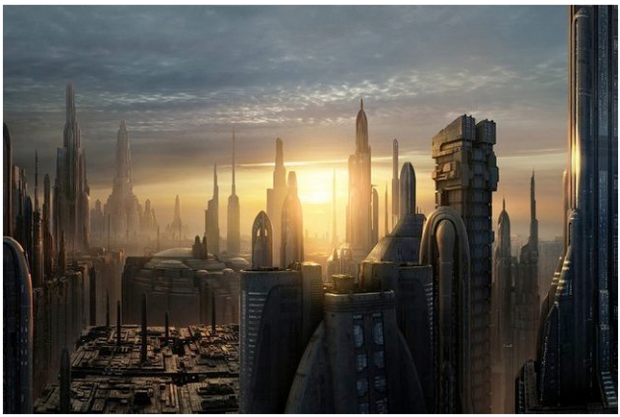 The FCC and NTIA want "one or more" cities built across the United States, where it would built a test area within these borders that would support "rapid experimentation and development of policies, underlying technologies, and system capabilities". The US government isn't exactly sure on how the experimental city would be run, where it would be in the hands of the FCC and NTIA, the city itself, or by private companies who are in communication with the local government.

This is why the government is opening the doors to public comments, to gauge reaction from US citizens on this new experimental city talk.