When we had confirmation that Grand Theft Auto V was coming to the PC, no release date was attached to that news. But, according to PC Gamer, the release date of Rockstar Games' open world mega smash should reach the PC master race on November 14, in Europe at least. 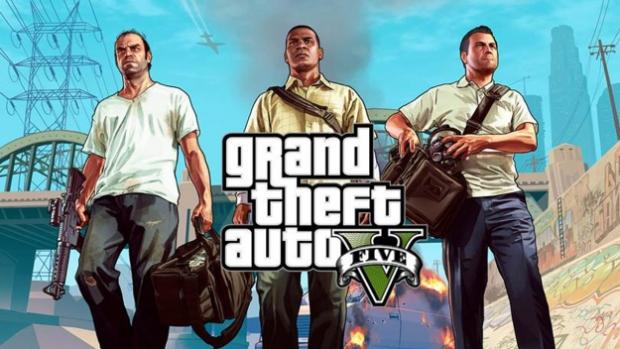 There is a listing on a Danish retailer's website, which has since been altered to December 31, which probably means that it could've posted the real date and has been forced to remove it, throwing up a placeholder date in the meantime. We should consider this a little more real though, as November is a big time for gaming releases since it's the holiday season and all.