Bonnie Scotland could be host to one of the first commercial spaceports outside of the United States according to new plans that have just been unveiled by the country's government. 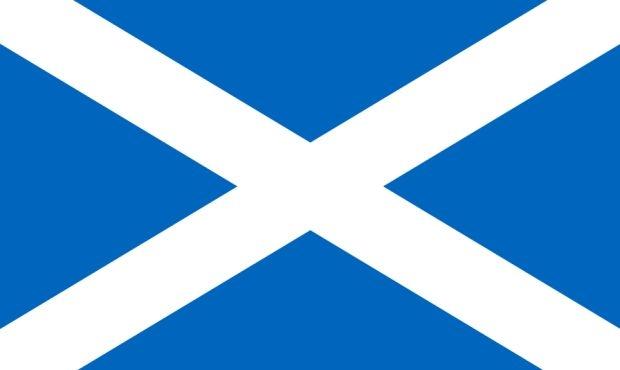 Scottish voters will soon decide whether or not the country claims independent from the United Kingdom - and according to its government today, only national sovereignty could lead to heavy development of its space industry. A Scottish spaceport would primarily serve to launch satellites, but there are hopes it would also draw in attention from lofty galactic tourism operators like Virgin and XCor.

Chief Secretary to the Treasury, Liberal Democrat Danny Alexander, suggested Scotland could take a pivotal role in developing the UK's space industry. The Scottish government, however, seemed to suggest the country could be better going at it alone. "Scotland is proving that it has the expertise to attract and support such a specialized, global industry," a spokesperson told the BBC. "And as such an independent Scotland will be an attractive option for spaceport pioneers."