Microsoft is putting a piece of wearable tech to the test, which could one day help the blind see their surroundings. 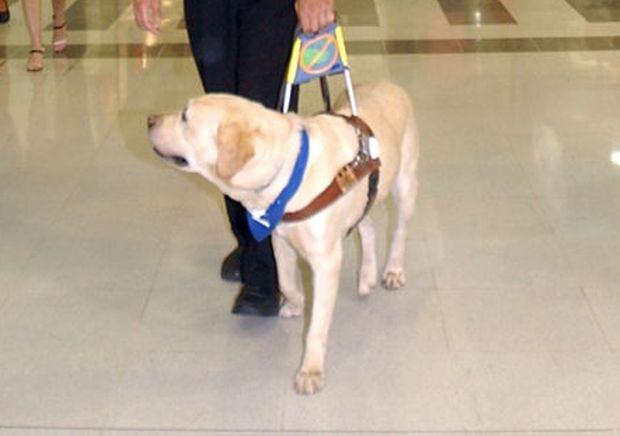 A headband to help the blind is running as a pilot scheme in Reading, the United Kingdom, and is being tested by a group of eight blind people, according to the Sunday Times. While it cannot actually alleviate the physicality of the disability, it should be able to provide information about its surroundings to the wearer through an earpiece.

So far the device does not appear to be designed as a competitor to Google Glass, the search giant's smart glasses, but instead was developed as part of Cities Unlocked - a programme of which Microsoft seems to be just one partner, along with Guide Dogs and the Future Cities Catapult, the latter of which aims to investigate ways cities can be made smarter with technology. "We are working together to explore new ideas, approaches and technologies for people living with sight loss to engage in the community and the environment they live in," a Cities Unlocked spokesperson told the BBC. "We look forward to sharing more details of the project later this year."