A teenager's life seems to have been saved by posting an emergency SOS status update to Facebook as his boat capsized off the British coast. 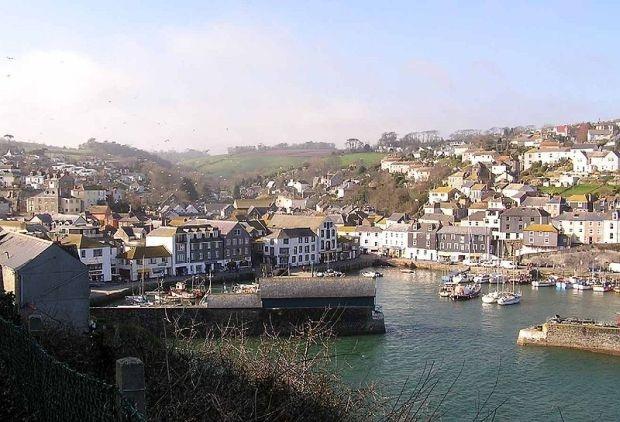 An unnamed 18-year-old man sent an update to Facebook as he was stranded just off Cornwall last Thursday. His mother saw the post and immediately alerted the authorities, when the Brixham Coastguard began their search. "This young man was extremely lucky to be found when he was," coastguard watch manager Andy Huber said. "He told lifeboat crews he had been in the water for two hours."

Apparently the teenager was trying to swim back to shore without the aid of any buoyancy equipment or a lifejacket. The coastguard warned that anyone heading into water should carry a specialist radio, a charged mobile phone, an emergency beacon and distress flares.