If you have been wondering where South Park has gone since the show left Netflix, the answer is Hulu. A new deal was announced recently by Trey Parker and Matt Stone, the creative duo behind South Park, which will see the animated hit air on Hulu. 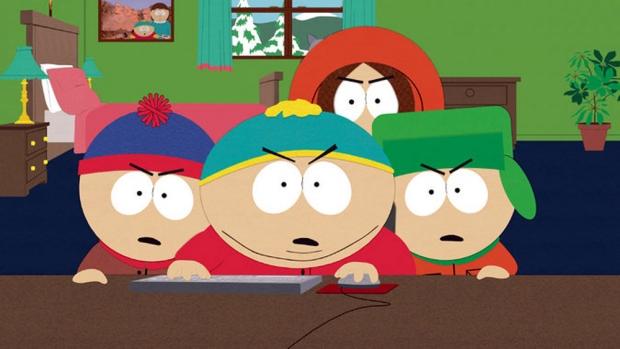 The deal is said to be worth over $80 million and gives Hulu exclusive rights to stream the South Park back catalog with over 240 episodes. Hulu also gets the rights to stream current season episodes right after they air originally on comedy Central.

Parker and Stone will still air 30 selected episodes on their own site and host new episodes there as well. "We love that Hulu has two sources of revenue - advertising and subscriptions - and that they were willing to work with us to make sure that the new stuff was always available to fans," Mr. Stone said.