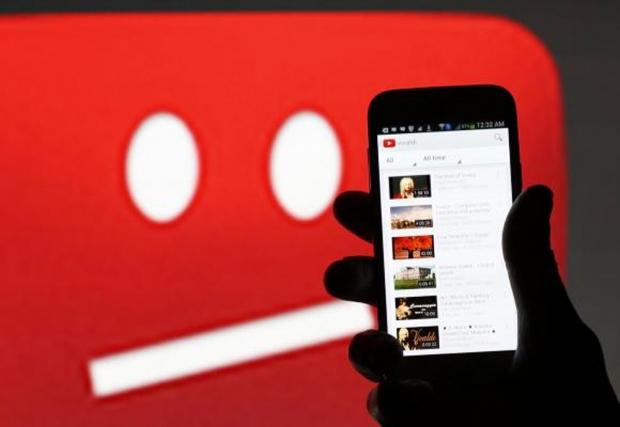 YouTube is tipped to be in talks with independent and Hollywood producers to fund new premium content according to two sources claiming to be familiar with these negotiations. YouTube execs have reportedly been making the rounds over the last few months to explore what sort of content could be offered on the network.

It's unclear at this time how the program for premium content would be structured. One source claims that YouTube might offer between $1 million and $3 million to producers for a series of programs and might contribute marketing funds as well. Another source says that the deal is for videos shorter than 30 minutes and of network TV quality.