SpaceX is one of the biggest companies participating in the commercial space flight program with NASA and private companies. SpaceX uses its Falcon 9 rocket to put satellites into orbit for the US government and private firms. The company has been trying to launch its Falcon 9 rocket for a while now, but keeps running into issues postponing the launch. 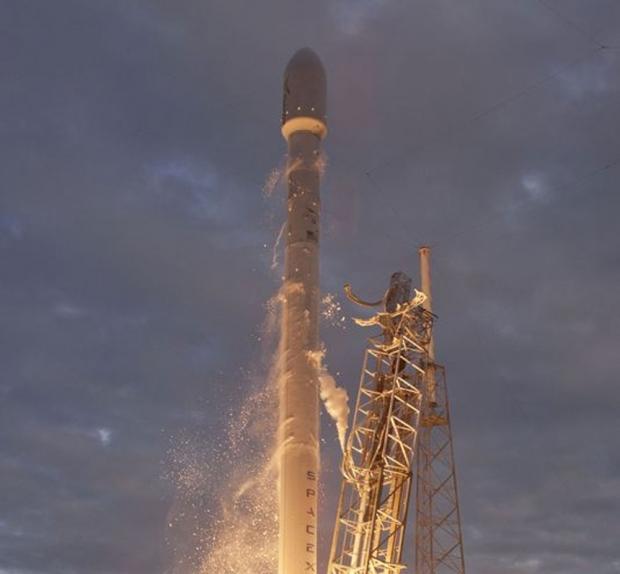 This will make the fourth time launch has been attempted and comes three weeks after the third launch was postponed due to a mix of technical issues and weather. The first attempt at launch for this payload was in May.

The massive Falcon 9 rocket is carrying the first of 17 Orbcomm Generation 2 satellites to upgrade an existing constellation of satellites in orbit. SpaceX plans to try and steer the first stage of the Falcon 9 to splashdown in the ocean for recovery by ship.