We've been hearing whispers of a premium handset from Samsung for a while, something that would be a notch up from the company's Galaxy S5 smartphone. This premium handset has been known as the Galaxy F, until now. 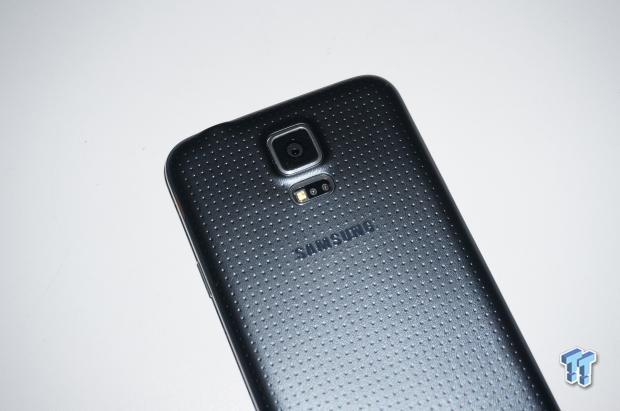 Now we have South Korea's ETNews reporting that Samsung will launch this new smartphone under the new name of Galaxy Alpha, a name that is new to us, but it might launch as something else, too. We don't know what will be inside of the Galaxy Alpha, but we should expect some improved specs that will help Samsung battle Apple when it releases its iPhone 6 later this year.

If Samsung do announce or launch a new smartphone next month, it'll break the company's usual launch cycle. We usually see Samsung announce a new Galaxy S device in the first half of the year, which is followed by a new Galaxy Note in the second half of the year. Right now we have no idea what Samsung is going to do, but we can't complain about having this many options now, can we?