It looks like the bigger next-gen iPhone might not arrive this year, with Apple reportedly delaying the launch of its 5.5-inch iPhone 6 until 2015 as the company is having production issues. These issues aren't just exclusive to the larger iPhone 6, but the 4.7-inch version, too. 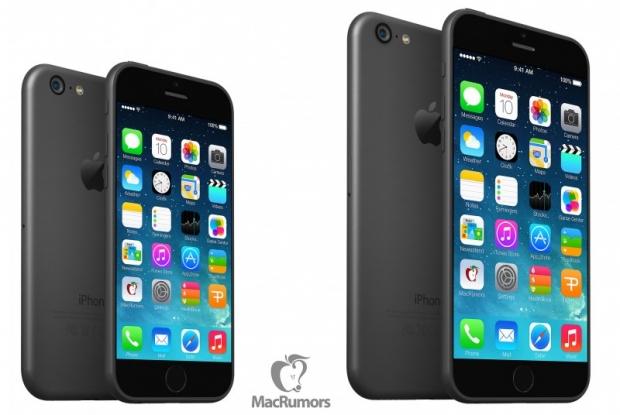 According to a KGI Securities analyst, Ming-Chi Kuo (who is usually pretty spot on with Apple-related rumors): "Production bottlenecks on 4.7-inch iPhone 6 center on the yield rate of in-cell touch panel and metal casing. As in-cell touch panel becomes larger in size, the edge of the panel may become insensitive to touch. Meanwhile, under new manufacturing process for the iPhone 6 metal casing, color unevenness is an issue".

Kuo says that these problems are amplified with the 5.5-inch iPhone 5, with concerns centered on the new sapphire displays for the bigger iPhone. Kuo thinks that the larger 5.5-inch iPhone 6 might not launch this year, or if it does it'll be in extremely limited supply. If the 5.5-inch version is delayed until 2015, Kuo believes that Apple will cut the prices of the iPhone 5S and 5C when it launches the 4.7-inch iPhone 6 to keep customers happy.