Samsung is on the offensive lately, taking a stab at Apple iPhone users calling them "wall huggers" but in its latest ad for the Galaxy Tab S, it takes a swipe at the iPad's inability of multitasking.

You can see in the first video a father and his baby, where the baby gets upset because the tablet is only capable of displaying one thing at once. But when the dad puts on a kids movie, the baby becomes happy - because the Galaxy Tab S can multitask, and do two jobs at once. The second advertisement, below, sees the Galaxy Tab S display (which is a 2560x1600 panel) versus the Retina display on the iPad Air (which runs a 2048x1536 display). 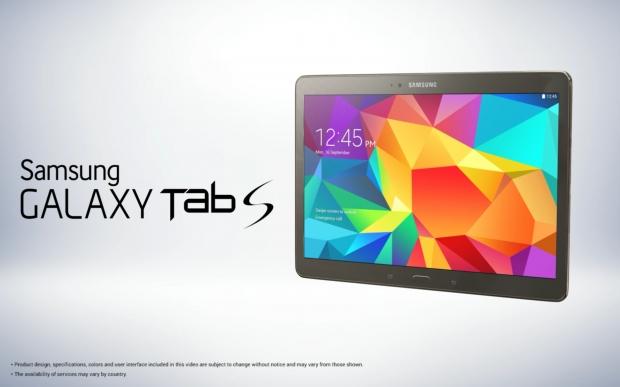