An unverified video was posted to YouTube channel Korea News Backup, which has other state-run media posted to it, showing a newscaster reporting that North Korea has been very successful at the World Cup. The newscast says that the country led by its Dear Leader has won its match against Japan 7-0, won the US with 4-0 and China too with 2-0. Even though none of these countries made any of the final matches.

So while this might be news for you, don't be thinking its Germany vs. Argentina, because that's hogwash. North Korea are playing in that match, but probably only because they have the smarts to land a man on the Sun. 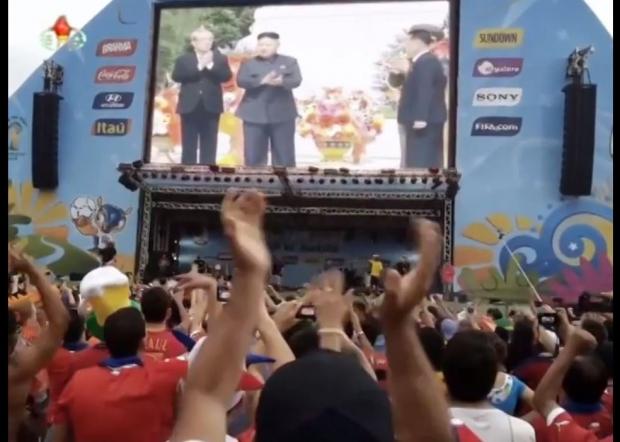