Britain has now joined the United States in demanding that travelers have fully-charged smart devices before they're allowed to board flights. 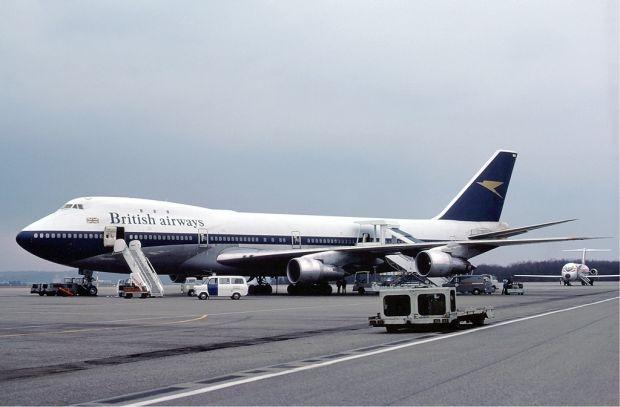 Britain's Department for Transport has said that, "in line with" advice from the US, prospective passengers can be harassed into proving their devices are powered up - otherwise they may not be allowed to board certain flights. "Passengers flying into or out of the UK are therefore advised to make sure electronic devices being carried in their hand luggage are charged before they travel," the Department said in a statement.

It's likely to be viewed as a rather over-the-top move, much like the recent decision by US policymakers. As anyone who has had the pleasure of air travel will know, sometimes it's not always possible to keep your device charged up - especially when charging stations at airports can be limited. British Airways recently announced it would outright ban uncharged devices from flights before reversing the decision, and allowing passengers the option of having their phones or tablets forwarded to their destination in the mail.