Chinese state media said the Apple iPhone is a national security threat, citing the tracking ability of the popular smartphone, including its "Frequent Locations" function found in iOS 7. 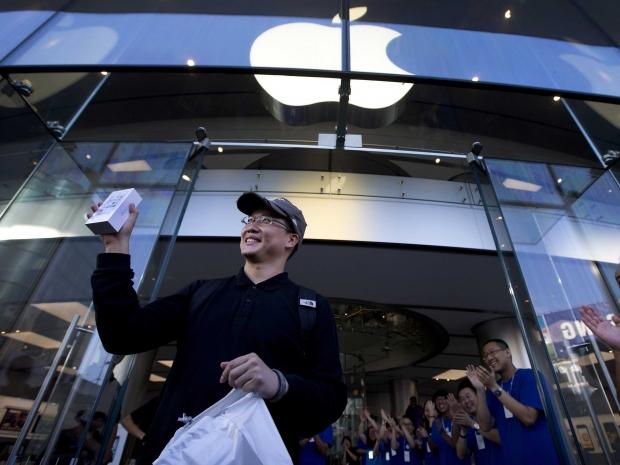 Apple has worked diligently to build a strong following in China, a booming smartphone market, but has struggled against its rivals. China currently controls 6 percent of the Chinese smartphone market, with Samsung, Lenovo, Coolpad, Huawei, and Xiaomi ahead - but revenue from China is growing, so Apple will continue to promote iPhones there.

Washington and Beijing have an extremely touchy relationship, and cyberespionage and security issues are certainly complicated, with both sides accusing one another of surveillance techniques. Meanwhile, Apple has been criticized by Chinese state media and the government itself on several occasions, along with being criticized for not having good levels of customer service.