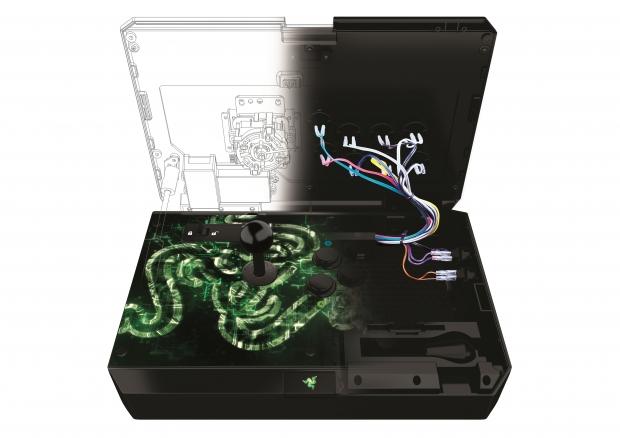 The artwork can also be modified because the top plate is interchangeable. Razer also is throwing in a screwdriver to make modding even easier, so owners won't need to scramble to find the right sized tools to make changes. The Xbox One Atrox Arcade Stick will be released worldwide in August with a $199.99. 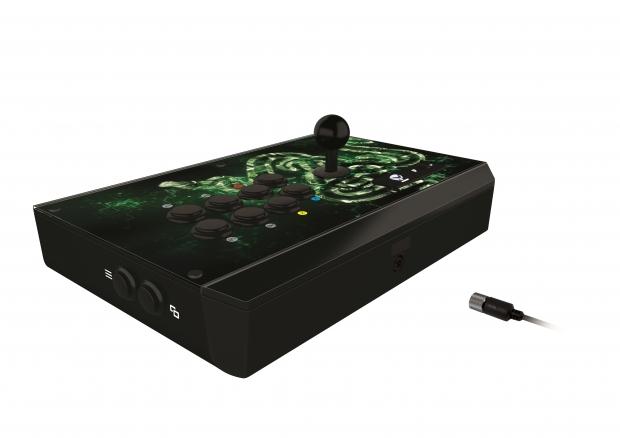