When Amazon rolled out a glimpse at its Prime Air drones a while back, most of us though it was a hoax. Amazon appears to believe there may be a future for using drones to deliver products and is asking the FAA to let it develop drones. 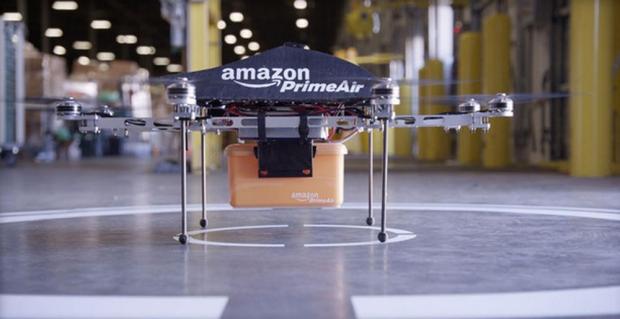 Amazon wants to be able to test drones outside of its testing sites designated by the FAA. By expanding its testing sites, Amazon says that it will be able to innovate more quickly. Currently to test a new design, Amazon has to travel to one of the six FAA approved sites around the country.

Ultimately, Amazon wants to be able to deliver packages weighing five pounds or less by drones. The retail giant says that 86% of the packages sold on its site weigh less than five pounds. Amazon also says that it has a drone capable of flying over 50 mph while carrying a five-pound package.