Rumors have been flying that Apple was set to get into the smartwatch business for a long time. According to the rumors, the iWatch will have lots of sensors and other tech built-in. The latest rumor that has surfaced about Apple's smartwatch comes by way of analyst Ming-Chi Kuo. 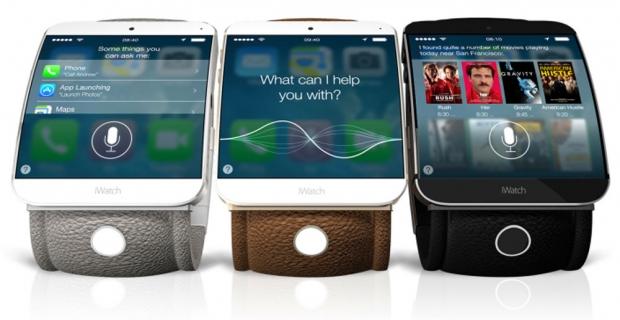