The FTC says that Amazon has made it too easy for kids to make in-app purchase using parents phones and accounts. According to the FTC, Amazon's in-app purchase system allowed children to make millions of dollars of in-app purchases that the parent didn't authorize. The FTC leveled this allegation against Amazon in a complaint filed Thursday in a US court. 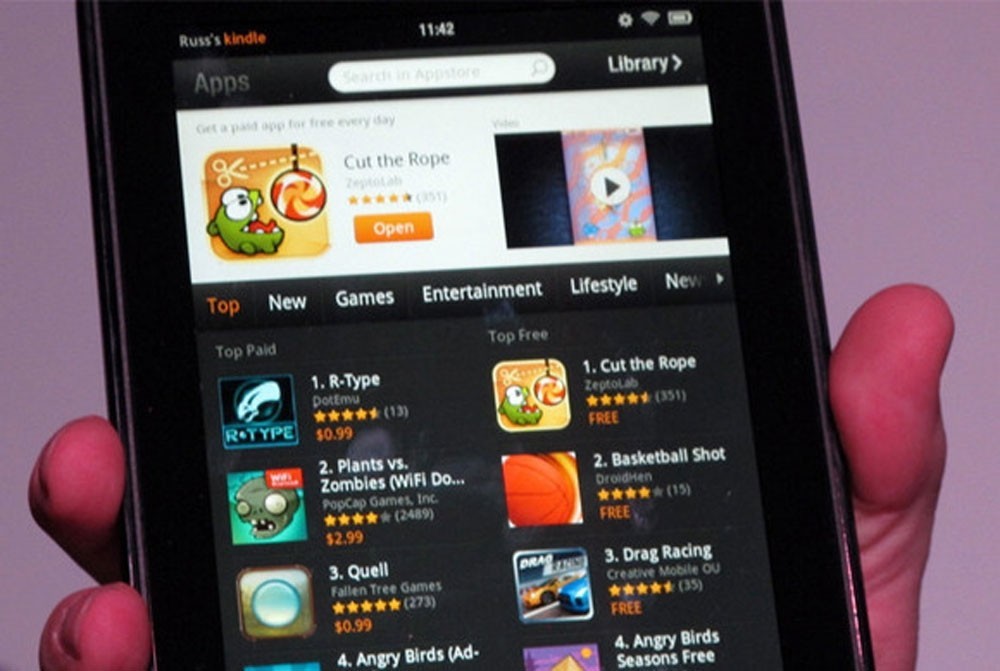 The suit was filed against Amazon in the Western District of Washington and is seeking a court order to force Amazon to refund money to parents for all unauthorized purchases made by kids. The FTC is also seeking a ban on Amazon's ability to bill parents and other account holders for in-app charges without consent.

The FTC wants to highlight a central tenant in this case and that tenant is that companies should get parents permission before charging for in-app purchases. Director of the FTC Consumer Protection Bureau Jessica Rich says that Amazon employees raised concerns about purchases by children years before Amazon changed any procedures. The FTC complaint also notes that the refund process is "unclear and rife with deterrents."