It wasn't too long ago that The Oatmeal was asking for funds to erect the Nikola Tesla Museum, going as far as asking the founder of PayPal and Tesla Motors, Elon Musk, for some help. 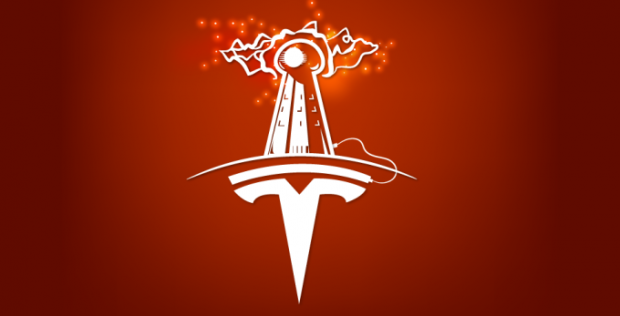 Back in May, Musk replied over Twitter saying "I would be happy to help". He has now just helped, providing a huge $1 million for the project. Musk reportedly called up Matthew Inman (the man behind The Oatmeal) promising two things - first, a Tesla supercharger to be built outside of the museum, making the museum part of Tesla's massive, nationwide recharging network, and two - the $1 million for the development and construction of the museum.

The original crowdfunding campaign saw $1.3 million raised, which was enough to save Tesla's old laboratory from being torn to the ground. In order to make it into a museum, more money was required, with a rough estimate of $8 million required. This $1 million injection of cash is one great start for that though.