Romanian citizen Iulian Schiopu was sentenced to 45 months in prison for his role in a cybercrime operation related to phishing. Schiopu and his accomplices reportedly affected thousands of debit and credit cards of U.S. banking customers. 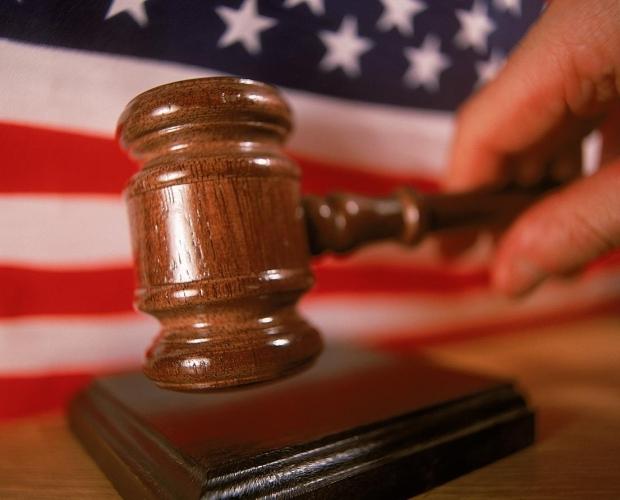 Stolen information was stored in shared email accounts, with names, addresses, dates of birth, telephone numbers, and Social Security numbers at risk. The group became known in the United States because criminals in Romania were withdrawing money of U.S. bank account holders. So far in the investigation, more than 20 Romanian citizens have been arrested for their various roles in the phishing scheme.

Cybercriminals are able to launch a large amount of attacks with little risk of law enforcement interference, but the U.S. government is ramping up efforts to dismantle organized attack groups.