A new teaser for the latest "Hunger Games" movie was recently released - showing a video broadcast of President Snow, however, it's hacked and the "pirate transmission from District 13," with Beetee proclaiming the Mockingjay lives. The film will be released later this year.

Part 1 is expected to be a platform to help set up most of the action in Part 2, as extending books into multiple movies has become more common in recent years. Although "Mockingjay" is the least bloody book in the series written by Suzanne Collins, it will be curious to see what happens on the big screen. 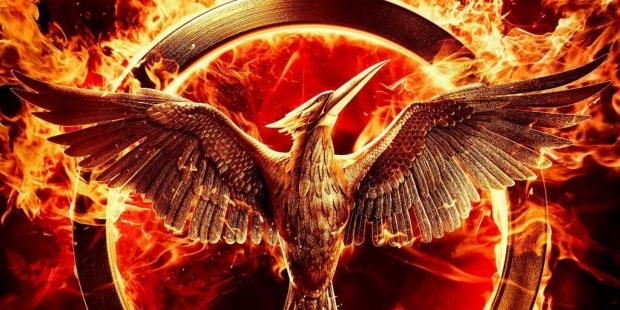