As expected, the United States and China again discussed cyberespionage talks with China, following months of tense negotiations and stalemates from both sides. Washington and Beijing have an extremely fragile political relationship, and both sides have accused one another of organized cyberespionage attacks aimed at stealing information and disrupting network traffic. 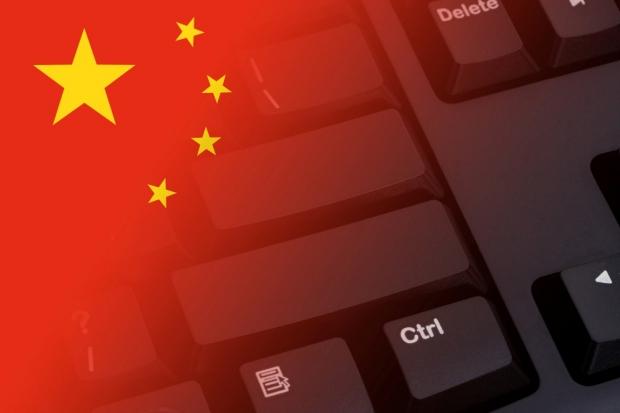 "China is making preparations to adopt greater transparency including on foreign exchange, which will accelerate the move to a more market-based exchange rate," said Jack Lew, U.S. Treasury Secretary, when speaking of the cybercrime-related talks between both sides.