The controversial Cyber Information Sharing Act (CISA) was approved by the Senate Select Committee on Intelligence, aimed to help the government and private companies better defend against cyberattacks. The bill received a 12-3 vote, and is the latest step forward in an evolving battle to keep networks and users safe on the Internet. 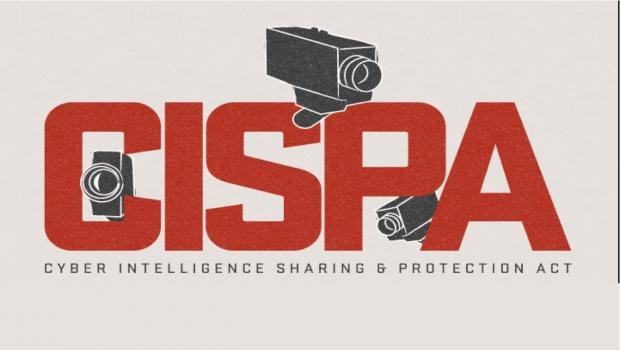 As part of CISA, the director of national intelligence will need to increase classified and unclassified cyberthreat information - and individuals and companies are authorized to roll out countermeasures to keep their own networks and consenting customers secure.

"We have seen how the federal government has exploited loopholes to collect Americans' private information in the name of security," said Mark Udall, a Colorado Democrat, and Ron Wyden, a Democrat from Oregon, noted in a joint-statement. "Without these protections in place, private companies will rightly see participation as bad for business."