If you are using an Android Wear device like a smartwatch, a new update to the official Google Camera app has landed that gives your smartwatch a new feature. The Android Wear platform now has the ability to act as a remote shutter button for your smartphone camera. 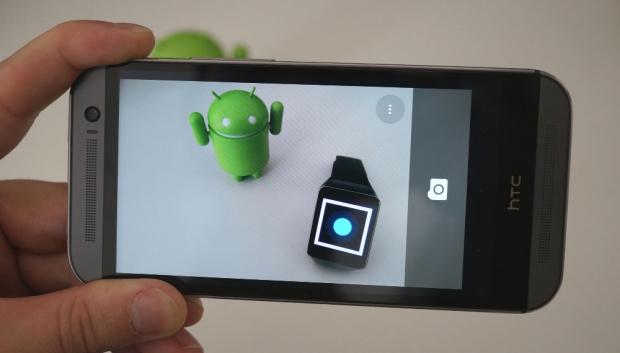 The update is available via Google Play right now. Users wanting to take a different route can also sideload the update to the Android device.